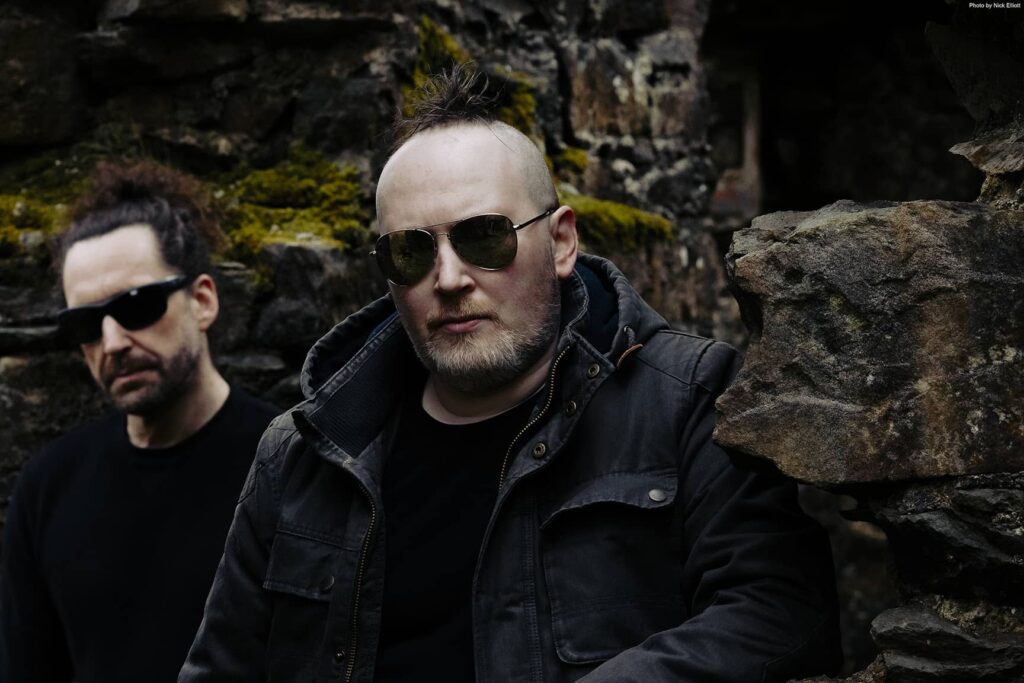 New progressive rock outfit eMolecule (former Sound of Contact members Simon Collins and Kelly Nordstrom) are set to release the debut album The Architect on February 10th, 2023. Today, the band are pleased to release the 3rd single from the album “Mastermind.” You can check out the video/single here: Kelly Nordstrom says this about the track: “MASTERMIND” delves into […]

TRANSATLANTIC – the Prog Supergroup of Neal Morse, Mike Portnoy, Roine Stolt & Pete Trewavas – recently announced the release of a new concert set entitled ‘The Final Flight: Live At L’Olympia’ for February 17th, 2023. It was recorded and filmed in France on the last stop of a tour to promote the band’s fifth and […] 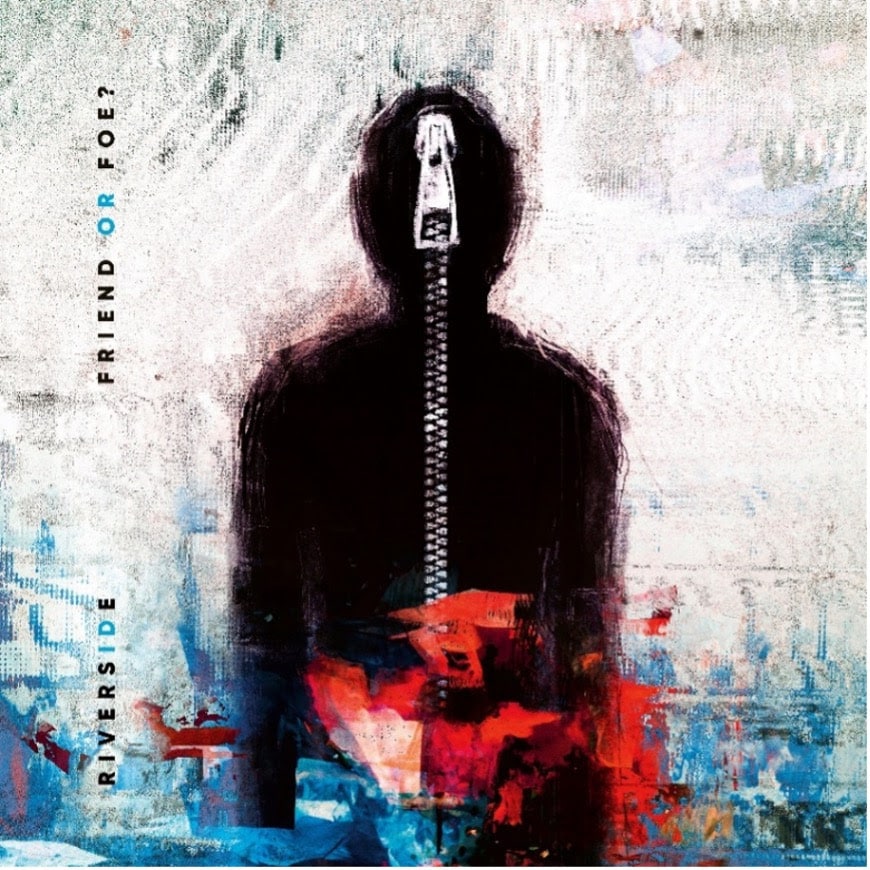 Poland’s pioneering and leading Progressive Rock band RIVERSIDE are soon to release their new studio album “ID.Entity” via InsideOutMusic on January 20th, 2023. Therefore, RIVERSIDE are pleased to reveal a next new single and video in promotion of the upcoming album today. Check out the album’s opening track “Friend or Foe?” in its ‘Single Edit’ […] 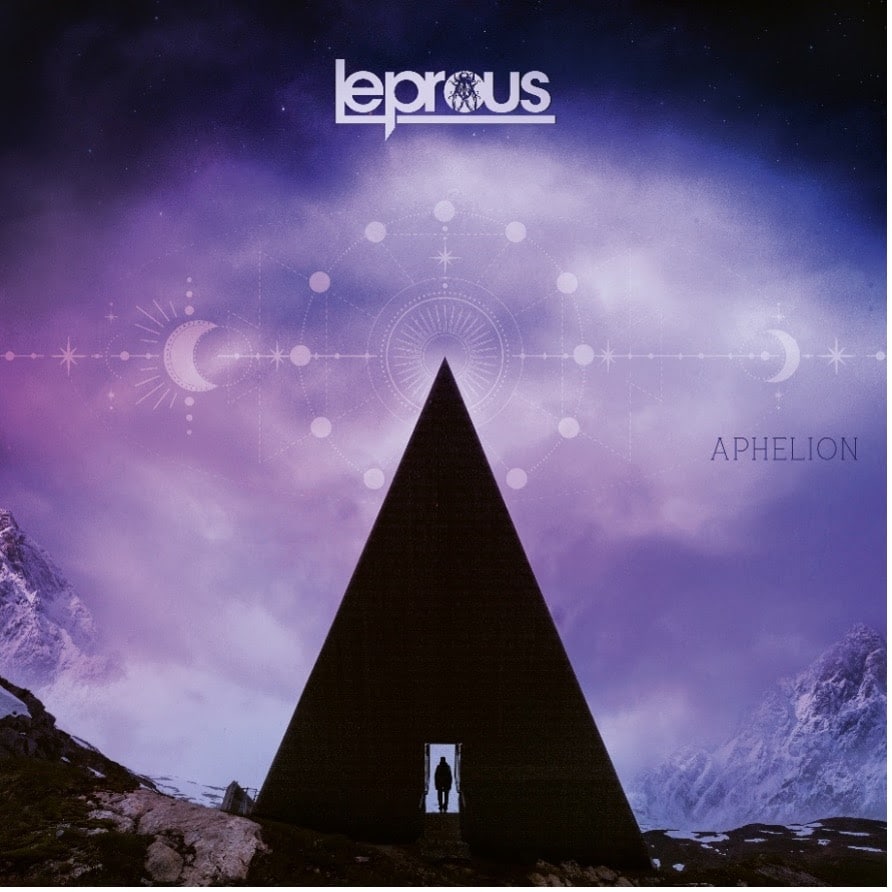 Norwegian Rock outfit LEPROUS have just launched a brand new “Live in Studio” video-clip for their song “On Hold”, taken from their current album “Aphelion”, in order to promote their upcoming European tour starting February 1st as well as the special ‘Tour Edition’ of “Aphelion”, to be released on February 3rd, 2023 via InsideOutMusic. The audio for […] 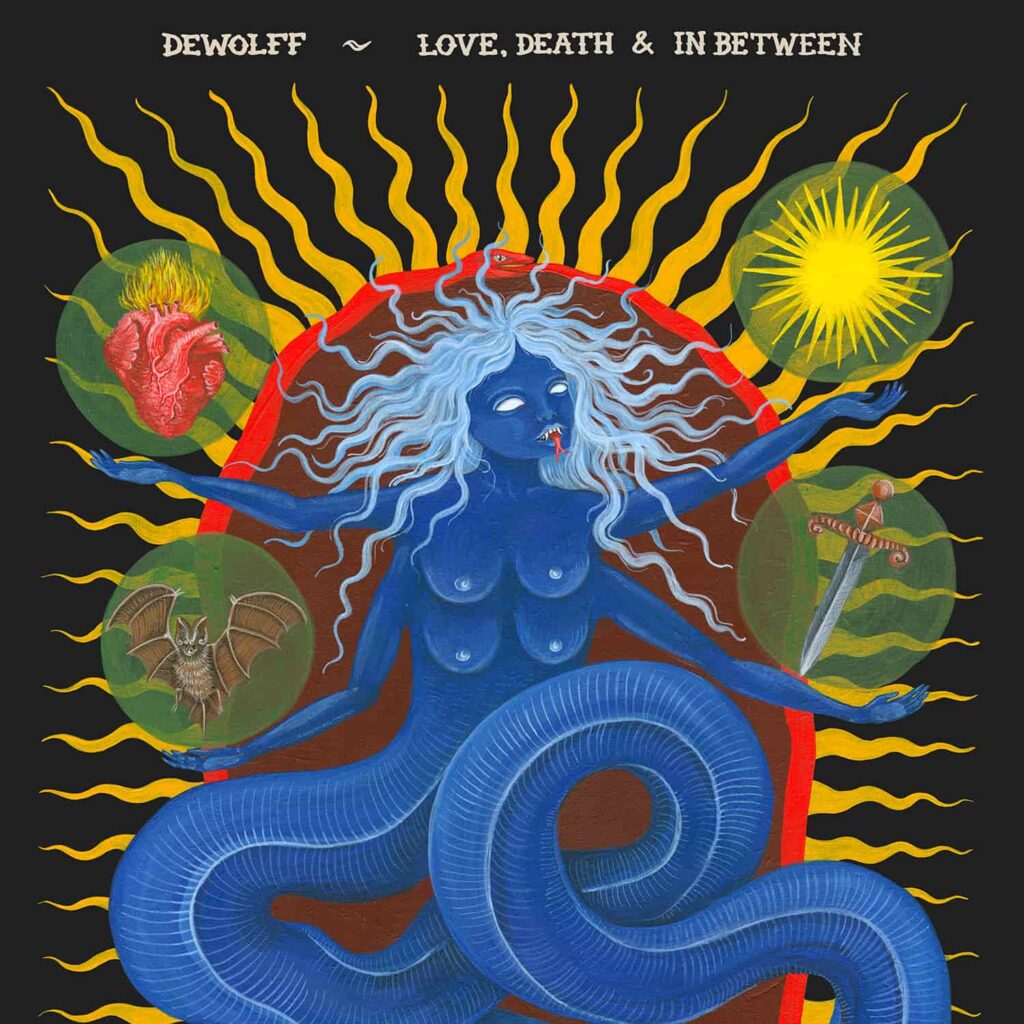 DeWolff have unleashed the next single and opening track from their new album ‘Love, Death & In Between,’ out February 3rd via Mascot Records / Mascot Label Group. Recalling classic hits like “Love Train” by The O’Jays, “Night Train” is a joyous roof-raiser that deftly blends psychedelic southern rock with classic soul & R&B. Watch the official music video for “Night Train” […] 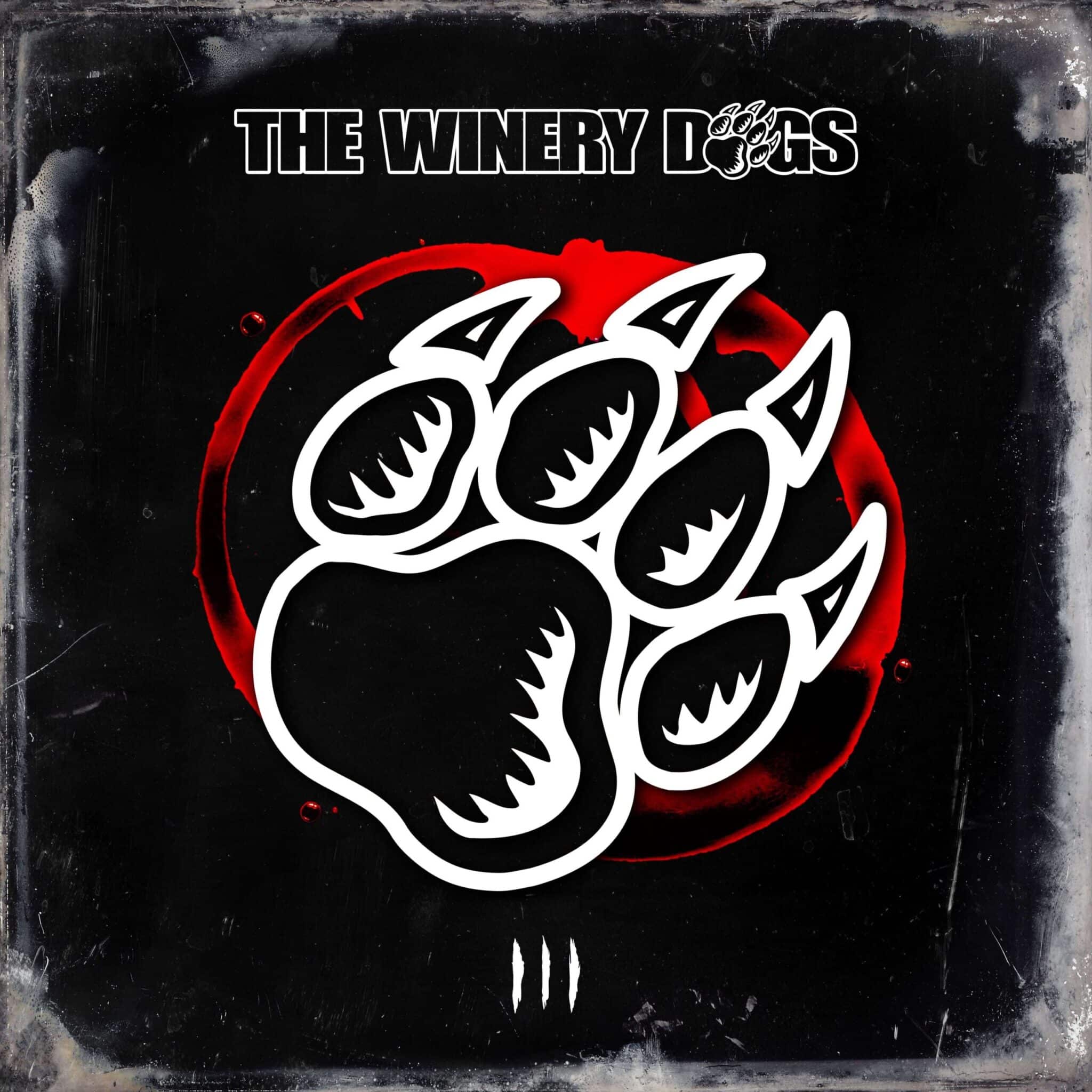 Following a seven-year break from the studio, THE WINERY DOGS are back in full force with their aptly named third album III, which is set for release on February 3, 2023, on the band’s Three Dog Music label (via Burnside Distribution/The Orchard). Following in the footsteps of their first two albums, III was once again self-produced by The Winery Dogs […]

Obituary – New Lyric Video “My Will To Live” Out Now 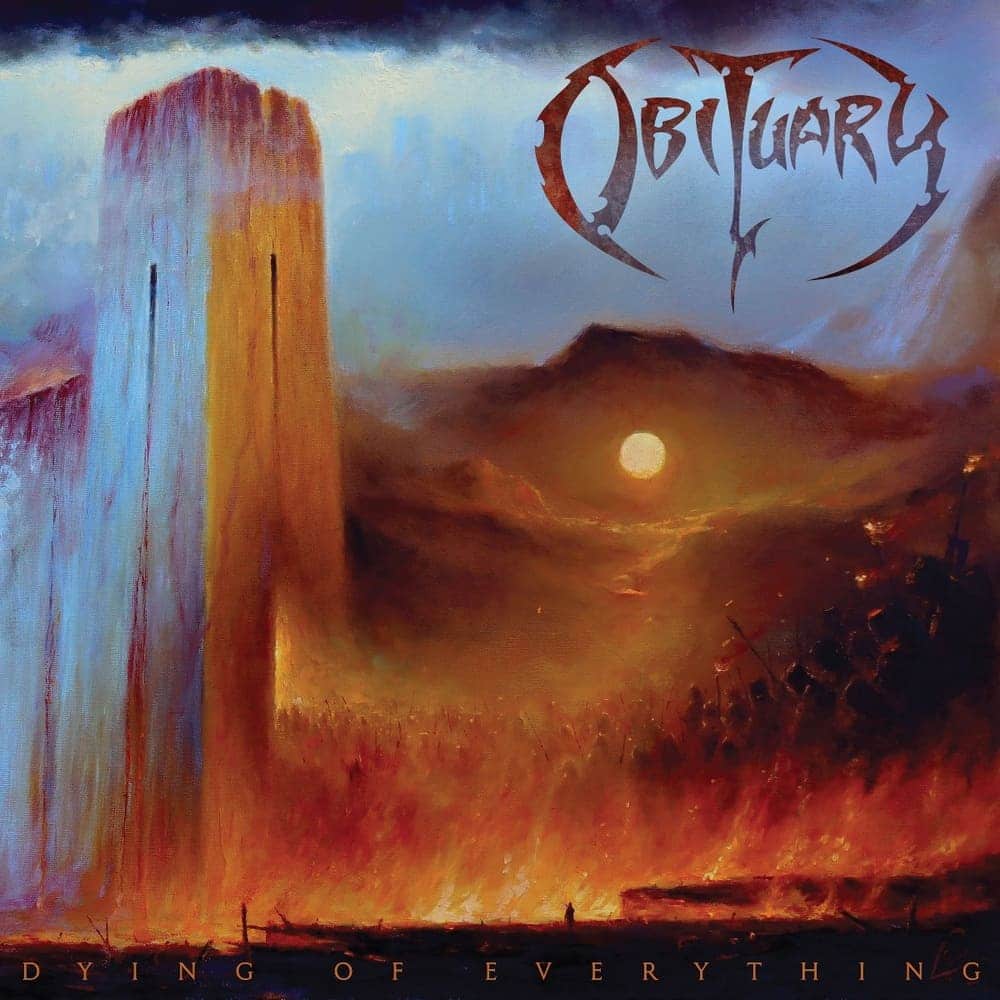 The release of the new Death Metal band OBITUARY’s album, “Dying Of Everything,” is approaching. Before being able to hear the full album on January 13, 2023 thanks to Relapse Records, the group has presented a third advance, titled “My Will To Live.” Lyric video for “My Will To Live“ The group says about the […]

Texas heavy merchants THUNDER HORSE share details about upcoming ‘Chosen One’ album on Ripple Music; watch the new video “Let Them Bleed” now! exas-based heavy mongers THUNDER HORSE announce the release of their new album ‘Chosen One’, to be issued on March 12th through Ripple Music, and share their rocking video for “Let Them Bleed” today. The […] 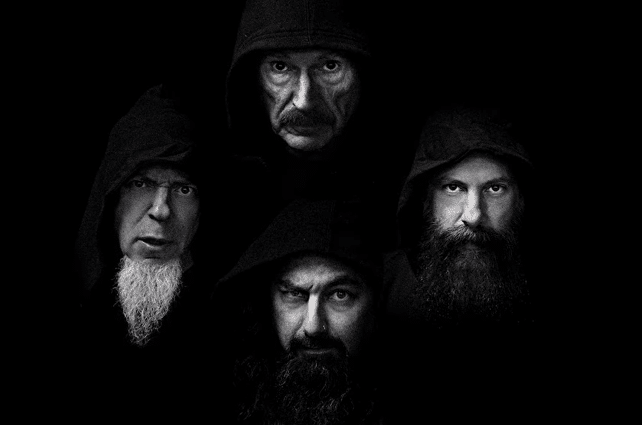