Featuring 23 songs in a playing time of 138 minutes, it was recorded at various European locations (Aschaffenburg / Germany, Belgrade / Serbia, Thessaloniki and Athens / Greece, Rome and Milan / Italy, Budapest / Hungary as well as Ljubljana /Slovenia) during their January 2018 headlining tour for “Theories Of Flight”.

After the great studio album “Theories Of Flight”, which made several lists of “album of the month” and “album of the year”) in various media outlets, it makes perfect sense to celebrate the momentum once again gathered by the band. The tracklist is quite comprehensive, and will equally please the fans of the early eras of the band, when they were a blend of Rush and Iron Maiden, as well as their mid to late period, when they incorporated more industrial/ambient elements into their sound.

The live-album features the stellar line-up of Ray Alder (Vocals), Jim Matheos (Guitars), Joey Vera (Bass and vocals), Bobby Jarzombek (Drums) as well as Mike Abdow (Guitars and vocals). And just like “Theories Of Flight”, “Live Over Europe” was once again mixed by Jens Bogren (Opeth, Kreator, Symphony X,Haken). Jens went through dozens of recordings of the band’s European tour to choose the best performances, or best parts of performances, and the end result is a collage which sounds surprisingly organic and cohesive. If it wasn’t for Ray Alder mentioning the name of each different city at the beginning of each track, one could easily assume that all tracks came from the same show. That is as much a testament of the production values as well as plain evidence of how rehearsed and locked in the band is.

It should be noted that this lineup has some particularities: Mike is a new addition to the band, who joined as a touring member after long time guitarist Frank Aresti scaled down his involvement. Frank has a steady career as a Product Manager of companies like Dunlop and D’Addario, and for the time being chose to only be involved in the studio releases. And although he joined in 2007, Bobby Jarzombek only had two releases with the band until this live offering, and is still widely known as “the new guy on the skins”, such was the hypnotizing presence of former drummer Mark Zonder. And while Mike is significantly faithful to Frank’s leads, Bobby takes significantly more creative liberty, adding his own touch to several of Mark’s original fills. Both of them left their mark in this release though, and for a long time fan like me, it is quite reassuring to see them carry on with the band’s legacy in such a respectful and yet expanding manner.

I fell in love with Fates Warning just before their concept album “A Pleasant Shade of Grey” came out, and one of the things that stood out for me was Ray’s voice. There’s no denying that his voice has changed with age, but the whole band did an incredible effort to accommodate the change and rearrange the songs. In some cases, such as “Silent Cries”, “Point of View” and most significantly on “Acquiescence”, the new direction adopted was rather beneficial, and these particular versions actually sound better than the original.

Jim Matheos (rhythm guitar, and main composer) and Joey Vera (bass guitar) are their usual reliable selves in this release, and I should praise Joey in particular for his timekeeping abilities in “Monument”, a highlight of this tour which I had the fortune to witness in Toronto. The perfect blend of old and new material should also be mentioned. Honestly, after A Pleasant Shade of Grey I somehow got alienated from the band, and never fully appreciated their releases in the mid-2000’s. But adding songs like Pieces Of Me” and “One” (from 2000’s “Disconnected”) or “Wish” (from 2004’s “FWX”) was a great move. I’m finally able to enjoy them as much as the material that made me fall in love with them – the albums “Perfect Symmetry”, “Parallels” and “Insie Out”, which are also represented here.

It’s also worth mentioning what a resurgence the band has been experiencing with the last two studio albums, and both are represented here. The lengthy “And Yet It Moves” sadly is the only track from “Darkness in a Different Light”, but many songs from “Theories Of Flight” have their live debuts. The only sour note for me in the tracklist was the omission of Part XI of “A Pleasant Shade of Grey”, one of my favourites off of that release. But that’s a minor quibble, and there’s already a full release where the whole “A Pleasant Shade of Grey” is represented. Never mind me!

“Live Over Europe” is meant to be a form of retribution for the fans, and whether you’re a new fan or someone who like me has enjoyed them for more than two decades, there’s plenty to enjoy and be proud of here. Grab you copy as soon as possible and join me in singing the “whooo” part of “The Eleventh Hour” pronto!

Mixed by Jens Bogren  and mastered by Tony Lindgren at Fascination Street Studios, Fates Warning’s “Live Over Europe” will be released in June 29th, and will be made available as 2CD Mediabook (Limited to firstpressing!), 3LP Gatefold + 2CD and as Digital Album all across the globe via InsideOutMusic.

Previous Post The Sea Within - The Sea Within - Album review by Friedrich Stenzel
Next Post “I wanted the orchestral parts to be overblown, with a lot of guitars” – Symphony X’s Michael Romeo talks to Lotsofmuzik about his solo album “War of the Worlds Part I” 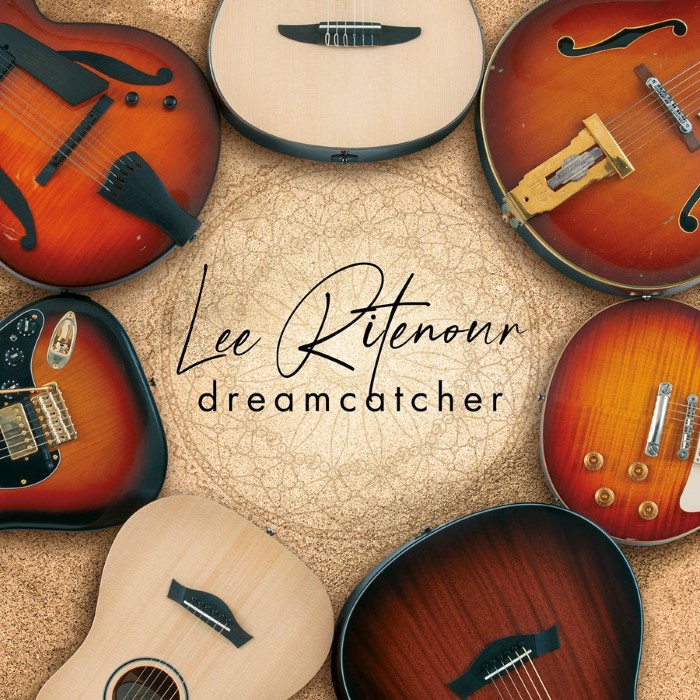 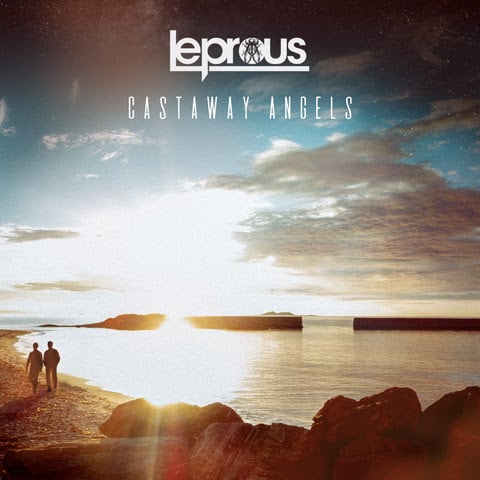 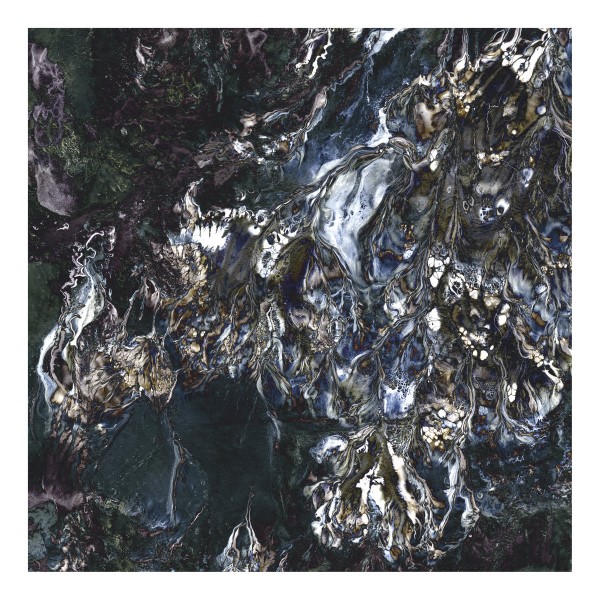