Haken has evolved into a strong force in the genre of progressive rock. Their debut album was already too perfect to be a debut album, and every following album has explored something new, without missing that typical Haken sound.

The band has reached a first creative climax with their critically acclaimed 2013 effort The Mountain, only to improve themselves with the following album, Affinity. This 2016 release connects the band’s poppy vocal lines and heavy rocking, slightly djent-influenced guitar riffs with newly incorporated influences from the 80’s to form a combination that I never would have thought would work. Affinity was the first compositional group effort, while the former albums were mainly written by Richard Henshall. Especially keyboard wizard Diego Tejeida and drum monster Raymond Hearne provided loads of crazy sounds and insane rhythmical pattern that made me wonder if all of this was even possible to reproduce during concerts. Of course, a visit to one of the band’s following concerts proved those doubts unnecessary, because this is Haken we’re talking about. Everyone who has seen one of their concerts knows that they’re definitely worth visiting. The band not only plays with perfection, but with a lot of passion and contact with the crowd. Fans have been waiting for an official release of live music for quite some time now, and it seems the band has heard their wishes.

The L-1VE package includes the last show of their tenth anniversary tour in Amsterdam on CD and DVD, as well as a few songs from their performance at the Prog Power Festival 2016 and three music videos on a second DVD. As it should be at an anniversary concert, the setlist covers each of the band’s albums. Even the long debate between fans if either Visions of Crystallized is the better encore has been solved by including the latter’s performance at the Prog Power Festival on the second DVD. The minimalistic design of the package clearly follows the 80’s oriented flair of Affinity.

Haken started each of these tour’s concerts with the „affinity.exe“ intro and the opener „Initiate“ from their last studio album. When the first sound effects kicks in after the barely audible morse codes, the band goes on stage and the crowd greets them with a big applause. As the rocking Initiate heats up the place, I wondered if this was just the studio version dubbed with some audience noises. Especially the Affinity songs „1985“, „The Architect“, „The Endless Knot“ and the mentioned „Initiate“ are performed extremely close to their respective studio recordings, which of course is a huge effort, with respect to performance and to recording and production. Even the insanely complex „The Architect“ (probably my favorite Haken song overall) is played with sheer perfection and holds some of the best moments of the concert. Still, these songs don’t miss the typical live atmosphere. The heavy bridge in „Initiate“, the infamous A-Team part in „1985“ and the dubstep section in „The Endless Knot“ find a lot of resonance within the crowd and are appreciated with lots of applause and cheering. During the latter one, there is even a moshpit evolving, which is happily appreciated by singer Ross Jennings. Speaking of Ross Jennings. When the first single of the album, The Mountain’s „In Memoriam“, was released, some criticism were expressed about Jenning’s voice having been overdubbed or edited in the studio. I have seen nights where Ross pulled off a performance just as good as this one. There are non-processed live recordings of the band all over the internet in which he sings just as brilliantly. And even if there was some editing done, that’s nothing reprehensible. It’s the band’s first live release and of course it’s supposed to be a good one. Ross Jennings delivers a stunning performance, as do all the others. Although everyone is concentrating on their respective instrument, they all seem to pull off their performance without any effort and still find time to smile to the audience or make some jokes with the other musicians between all the whacky riffs and complex solos.

The songs from The Mountain seem to have developed an individual live dynamic. Especially „The Cockroach King“ is always met with the crowd cheering and joining in with the Gentle Giant inspired vocal sections. The song has evolved into the band’s signature song and is an absolute highlight at every Haken concert. The mellow „As Death Embraces“ represents the only ballad and is positioned cleverly in the middle of the concert. While not being my favorite ballad of the band, it creates a welcome breather between the epic „Aquamedley“ and the progressive openers from The Mountain.

And this brings us to another highlight of the concert. The band decided to celebrate their debut album during this 10th anniversary tour and rearranged the whole thing into a 23 minute long „Aquamedley“ that features important parts from six of the album’s seven songs. The songs keep their order, but some sections are repositioned to fit into the flow of the medley. Since Aquarius was a concept album and themes were constantly reprised, this shortened version works very well.

The concert is being concluded by the opulent „Visions“, another fan-favorite and majestic finale for every Haken concert. The song’s bombastic end is truly breathtaking and frequently brings tears to the listeners’ eyes. I have attended several concerts where the crowd would just continue singing the final singalong-chorus after the band finished the song. Sadly, the recorded concert wasn’t one of those. Still, „Visions“ is the optimal closer for this progressive tour-de-force and I personally even prefer it over Crystallized.

But fans don’t have to worry about that. Because along with „Earthrise“ and the two 10 minute monsters „Falling Back To Earth“ and „Pareidolia“ from The Mountain, „Crystallized“ is included on a second DVD. Unfortunately, my promo version of the album only includes the main concert, but I have the feeling that the performances from the Prog Power Festival aren’t any worse than the ones from Amsterdam.

In the end, fans will get a great all-round package with L-1VE. The only thing missing is a vinyl release, which hopefully will follow one day after enough fan demand. The sound of these recordings is amazing for a live release, although Ross Jenning’s voice could have been a little louder in the mix. Richard Henshall’s and Charlie Griffiths’ guitars are spread to the right and left side, respectively, so listening with headphones is definitely recommended. It gives a good idea about which guitarist plays what and reveals a few details in the arrangement that wasn’t clearly recognizable on the studio records. The lightning is kept moderate but the changes perfectly match what the band is playing. While the camera work is not very spectacular, it mostly focuses on the respective main protagonist of the section and is well directed. I would have loved to see a little more of Ray Hearne though, for example by an overhead camera. His drumming on this release is insane and it doesn’t only deserve to be heard, but to be seen too. But the criticism I am expressing here is on a very high level, as basically Haken has once again managed to do everything right. Of course, this release doesn’t compensate for the ultimate Haken live experience, but it comes close, very close. 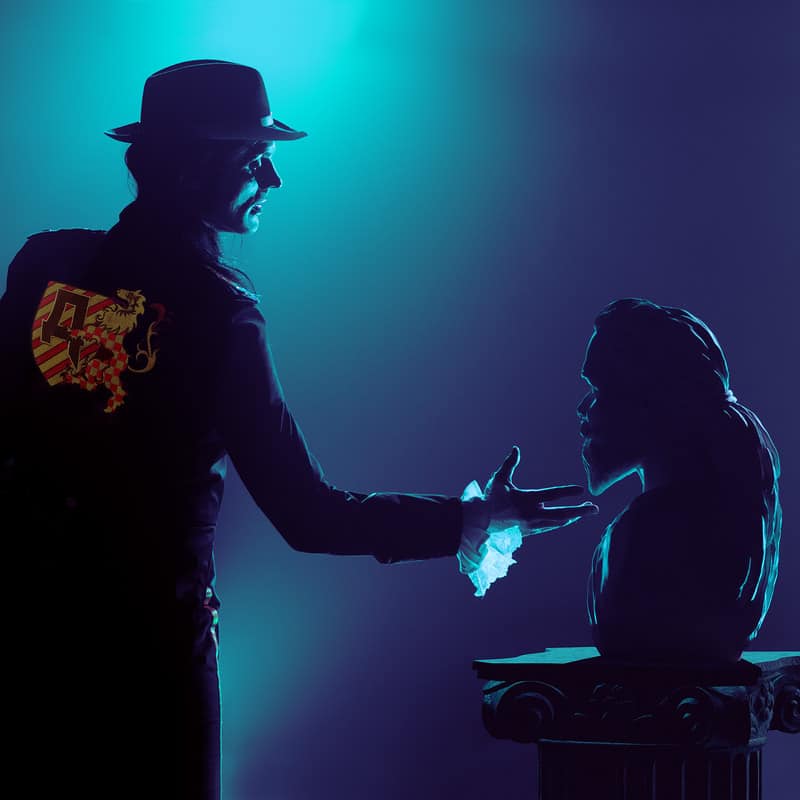 One day in Avatar Country! Our interview with Avatar´s Johannes Eckerström and a review of their concert in Toronto 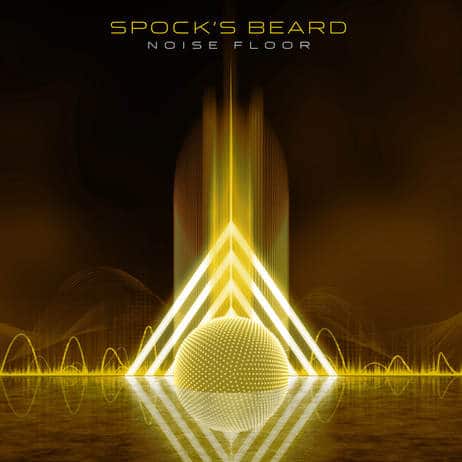 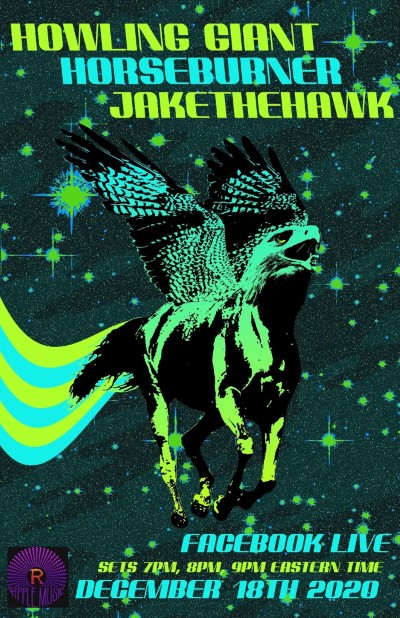