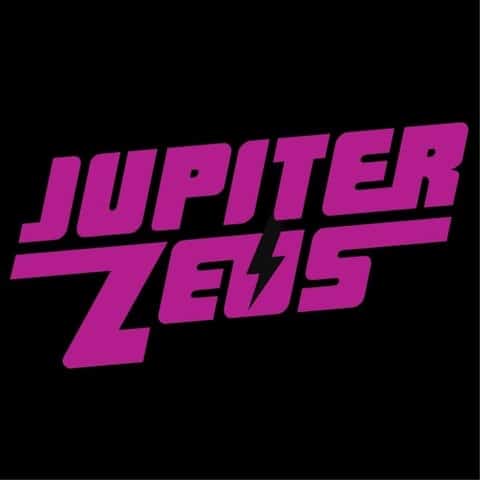 With each release, JUPITER ZEUS has added another piece to its unique puzzle. Their first EP, 2011’s Green Mosquito, introduced the band in a 13-minute flurry of deeply melodic, groove-heavy rock. Its follow-up, 2014’s On Earth expanded these foundations into an album of mammoth proportions. Eyes On The Prize (2017) brought further expansion still, pushing the band’s mutation of psychedelic doom to new heights. Their most recent release Central Ave (2020) is regarded as the band’s rawest and heaviest record to date, until now. Like with Central Ave, Frequency Prison again revisits the band’s ’90s heritage in much-loved death metal pioneers Nebula with a heavier musical direction. Massive riffs, entwined with ethereal vocals and passing guttural/growl vocal deliveries are openly displayed.

The opening track “Silent Screams” is one of the highlights of the album featuring a haunting piano intro with trademark bone-crunching Sabbath-esque grooves. The title track “Frequency Prison” exemplifies the band’s love of the power of the slow groove. And, needless to say, the record is overflowing with the truest trademark of JUPITER ZEUS: riffs combined with large slabs of stoner rock and doom-infused melancholy. The closing track “Chaos Reigns Supreme” is stripped back, with only acoustic guitar and the unmistakable baritone vocals of singer Simon Staltari at play. Lyrically, this song speaks of the current upheaval that the world is experiencing today. This is the dominant theme that permeates throughout the record.

As a body of work, the fourteen tracks could be regarded as a double album, quite audacious in today’s musical landscape, with the ever-shrinking attention spans of music consumers becoming the norm. The complex spectrum of ideas is itself the definitive sound of JUPITER ZEUS – captured in all its glory. As a band, they never tread the same ground twice, though they have always sounded like themselves. This is the true mark of originality, where familiarity and strangeness collide. Carrying the torch lit decades ago as younger men, Frequency Prison is the perfect snapshot of a time and place JUPITER ZEUS visited on their grand journey into the vast universe of heavy music.