In 2019 a new history begins for progressive metal: Perduratum.

A project started by the artistic concern of two great friends: Ahijado (bass) and Diego Cholula (voice) who would soon find the other members, James Ponce (guitar) and Aruh (drums) with whom they’d start working on their first material. Later the band found the piece that would complete the puzzle with the entrance of Edgar Butanda (keyboards) who joined the band when the writing and composition processes had already begun.

With a clear idea of being able to make a work that allows to express the most intimate of his musical life, leaving open his notorious musical influences of progressive metal and alternate styles (such as Dream Theater, Tesseract, Distorted Harmony, Symphony X, Voyager, Leprous, Circus Maximus among others…) and personal experiences. They embarked on an anachronistic path that has led them to produce their first material: “Exile’s Anthology”.

This production contains each of the members’ instrumental influences which coalesce heavy riffs and shreds by James Ponce who is influenced by such guitarists as Jorn Viggo from Pagan’s Mind, John Petrucci from Dream Theater and Andy James. Such a hard and powerful touch demands precision in the rhythm section and Aruh does just that with the drums; upon hearing his style you can immediately recognize his taste for the likes of Alex Rudinger, Nic Pettersen from Northlane and the more progressive style of Gavin Harrison from Porcupine Tree. The increasingly neglected importance of the bass guitar within the metal genre is quickly forgotten upon hearing “Ahijado’s” bass lines; His fingers do not cease to generate chaos through a direct and aggressive contact with the strings which show his notable influences by bassists such as John Myung from Dream Theater, Pete Pérez from Spastic Ink and Jason Newsted of Metallica. The eccentricity in the most optimal instrument to change the face of any project, Edgar Butanda’s keyboards have injected a more progressive, atmospheric and experimental style to the band, leaving the door open to experience their most deeply rooted influences such as Jordan Rudess from Dream Theater, Diego Tejeida from Haken and Joav Efron from Distorted Harmony. To complete the line up, a voice that contrasts with the powerful sound of metal, but that in the progressive has room for the mixture of nuances and multiple colors, a timbre and technique that although it is influenced by singers of the progressive genre such as Tommy Karevik from Seventh Wonder and Kamelot, and Michael Eriksen from Circus Maximus, allows us to think that it is also infected by voices of other styles such as Einar Solberg from Leprous and Matt Bellamy from Muse.

Perduratum is the result of a crossing of temporalities, tastes and influences that, although convergent, also allow for differences. This is how its sounds, style, execution and composition can be reminiscent of a classic progressive metal for its passages with harmonized leads, shred, modulations, progressive rhythms, even a metal influenced by the modern style of djent and the atmospheric, with the peculiar mixture of the retro and pop-electronic sound in some of their songs.

Perduratum is characterized by not being exclusively an aesthetic and musical exhibition, but a semantic one. Expressing in his lyrics the concern, curiosity and passion for philosophy, psychoanalysis, politics and the poetry of vocalist Diego Cholula. Reflections and questions, an open space that becomes an invitation to not only feel, but also think; Perduratum strives to become a place, a platform, for everyone to experience a journey with themselves and others.

Remember to follow LotsOfMuzik in our social media channels so you don’t miss any news from us. 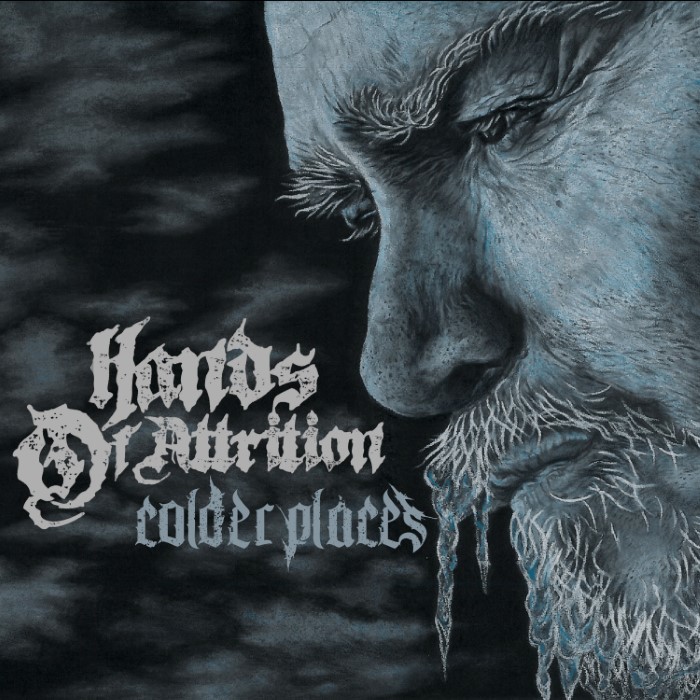 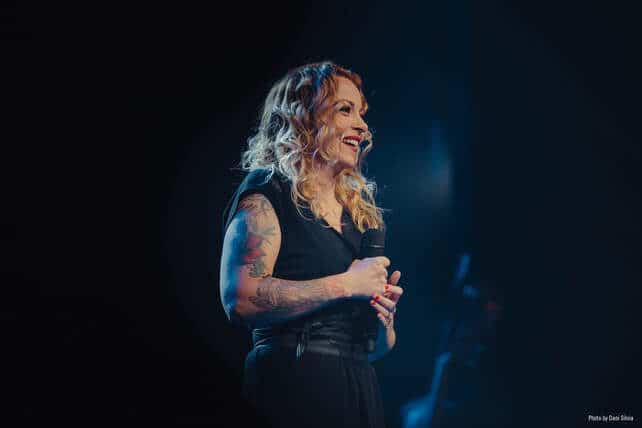 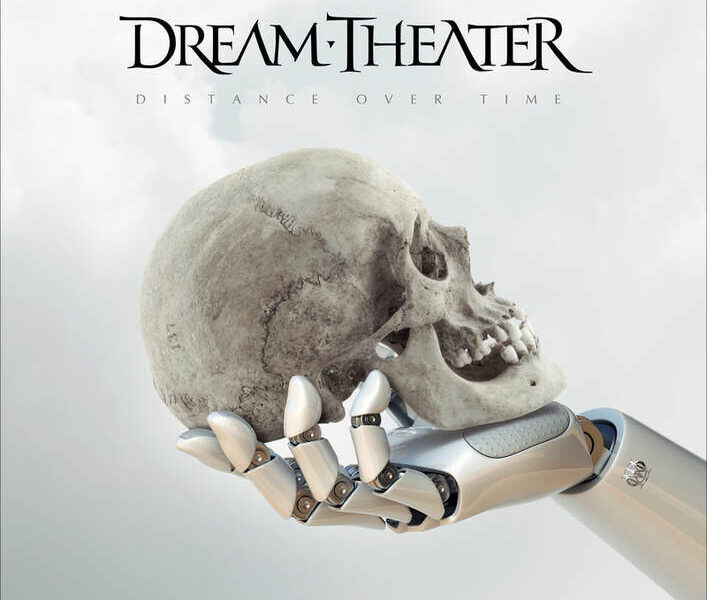