The fact that Hamburg is not only the “most beautiful city in the world” but also the capital of Powermetal has been well known since the late eighties of the last millennium. It should also be familiar to any friend of melodic, heavy sounds that IRON SAVIOR, the band around Mastermind Piet Sielck, belongs to the the Hanseatic Metal Circus like the Reeperbahn to
the Kiez.

Founded as a solo project in 1996, Multitalent Sielck, who has established his reputation not only as a guitarist but also as a producer, over the years the quartet has gained more and more full character of a band.

Continuously and relentless they released ten studio albums, one live CD / DVD, and chart entries among others with “Titancraft” (2016) and “Kill Or Get Killed“ (2019) and more than 7.5000,000 times streamed anthem “Heavy Metal Never Dies” is indicative for that the Hamburg based band is on the right track with their classic, infectious Heavy Metal sound.

Due to external circumstances a lot of time ticked away since the release of „Kill Or Get Killed“. Piet was busy working on new songs for two full years, although he started the songwriting for “Skycrest” immediately after the last album. He explains: “Over the two years I sometimes lost my connection to the songs, I composed and approved them and then… I did something else first. Therefore, in the hot phase of production, when I worked intensively on it again, I was sometimes completely surprised at how good the material actually is. After almost every lead vocal that was finished, I had a new top favorite. That never happened to me before.”

„During the production of “Skycrest the fortune put a few spokes in the wheel, in form of a pandemic and a serious illness of our bassist Jan (who, thank God, has now completely recovered). That facts certainly rubs off on the creative process, but does not focus on the negative events. On the contrary, it binds the band together a good deal more. Corona also had an influence, of course, and at once precisely not. During the lockdown I´ve had a lot of time, but I couldn’t manage anything creatively. I just didn’t manage to write great lyrics and positive songs in this heavy times. I also didn’t want this depressive „Corona mood“ to appear on the album.

We don’t live in Seattle and do tune our guitars, so Depression is not
us. I still had to motivate and discipline myself strongly, but then things went smoothly, the ideas and the enthusiasm returned. I allowed the positive energies much more to happen than the negative ones. So the bottom line is that IRON SAVIOR is and will remain positive and uplifting.” For all these reasons “Skycrest” has become a very personal album, sometimes subtly in between the lines of the lyrics, sometimes rather drastic, especially in the ballad “Ease Your Pain” performed by Jan. With Power Metal at its best, joy of playing that the pandemic won’t ruin, guitar solos right on the spot, perfect hooks, catchy choirs and the extraordinary raspy voice of fronter Piet, the band brings all this along to add another classic to their discography. No need to say that the recording took place again in the Powerhouse Studios by Piet himself, who is also responsible for the entire production

Finally Sielck promises: “I think SKYCREST has all the potentials to become one of the best albums that IRON SAVIOR have ever released and it alines with highlights such as the highly acclaimed self-titled debut “Condition Red“ and „The Landing“. “Skycrest” got what it takes to become another milestone in the IRON SAVIOR history. Time will tell.”

Previous Post Blue Öyster Cult continues their release of archival treasures from the band’s vault with the release of “Live At Rock Of Ages Festival 2016”
Next Post SILENT SKIES will release a new album 'Satellites' (CD) on December 11th, 2020 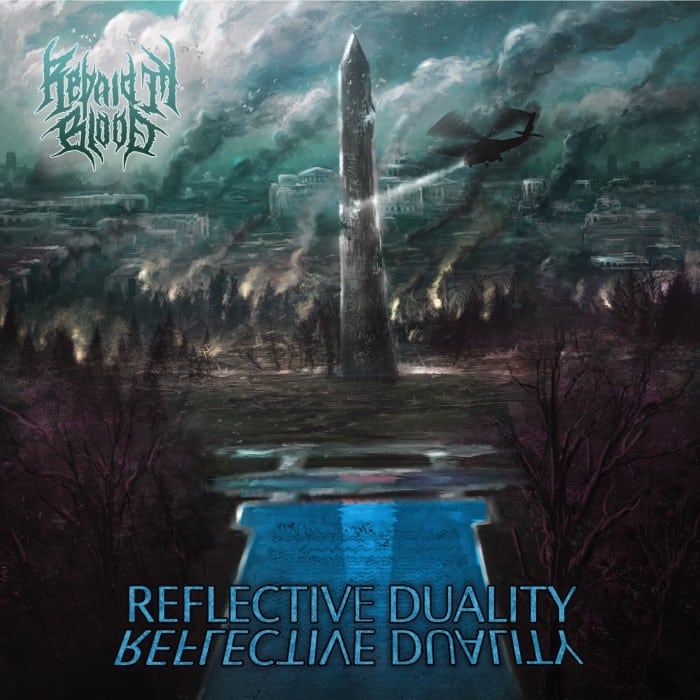 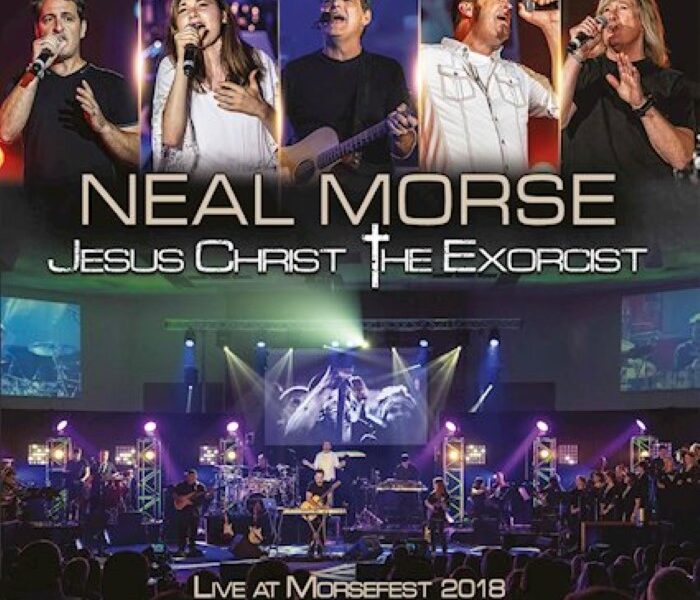