As the year of 2020 draws to a close, guitar extraordinaire Rod Rodrigues is releasing another blistering track, the expansive “La Première Expérience”.

The song will be part of Rod’s new full-length album, entitled “Tales of a Changing Life”, to be released in the second half of 2021. Hear the new track here:

“La Première Expérience” is the culmination of Rod Rodrigues’ evolution as an artist, and its seeds date back to 2012, when he did his first international trip. Leaving his homeland of Brazil to visit France inspired him and gave Rod a first taste of what it was like to live in a different environment. The guitarist, now based in Toronto, borrowed elements of French music and jazz to compose this spacious and evocative track. The homage to Paris can also be seen on the cover of this single, and also on its music video.

Rod’s focus from now on will be on the Progressive Melodic style, where he is not worried about playing a million notes per second, but where melody is the main point. That idea is prominently showcased on “La Première Expérience”, where he wears the influence of other guitar heroes such as Steve Vai and Andy Timmons on his sleeve, but drives his creative efforts onto new and unexplored avenues. For Rod, the importance does not lie on a barrage of notes, but on the feelings that his guitar playing evokes.

Accompanying Rod Rodrigues on “La Première Expérience” are Rodrigo Abelha on drums, Bruno Ladislau on bass and Milo Andreo on keyboards and piano. The guitars were recorded at Bianzeno Studio in Toronto, Canada, and the track was edited by Diego Pereira at Diehouse Studio – Brazil. Mixing was done by Renato Osório in Brazil, and mastering by Tony Lindgreen (James LaBrie, Marty Friedman, Opeth) at Fascination Street Studio, Sweden.

“La Première Expérience” will be released on December 15 2020, and the cover art for the single was done by Gus Avancini. A music video, produced by Toronto 360, and all the links to buy this song will be made available on Rod Rodrigues’ social media accounts and on his website, as shown below:

Previous Post LIQUID TENSION EXPERIMENT - Announce New Album to be Released on InsideOutMusic on 2021!
Next Post Prog guitarist Roine Stolt reflects on the writing sessions of the upcoming Transatlantic album: “I wanted to put as much Roine in this recording as possible” 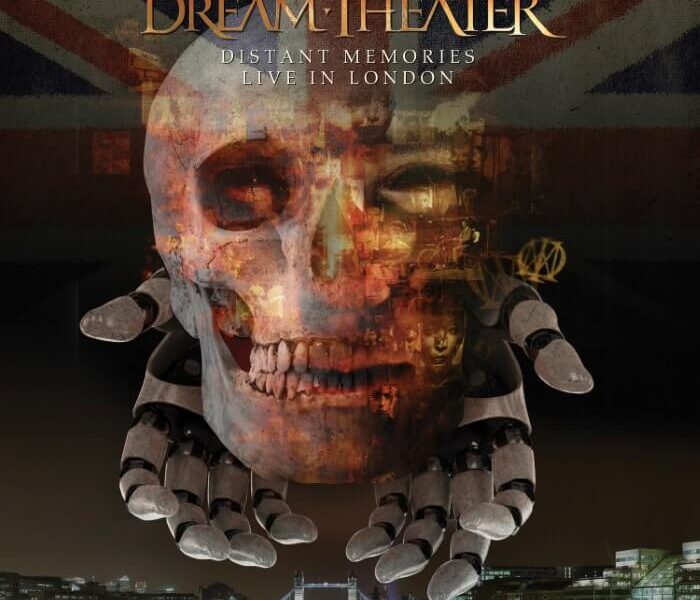 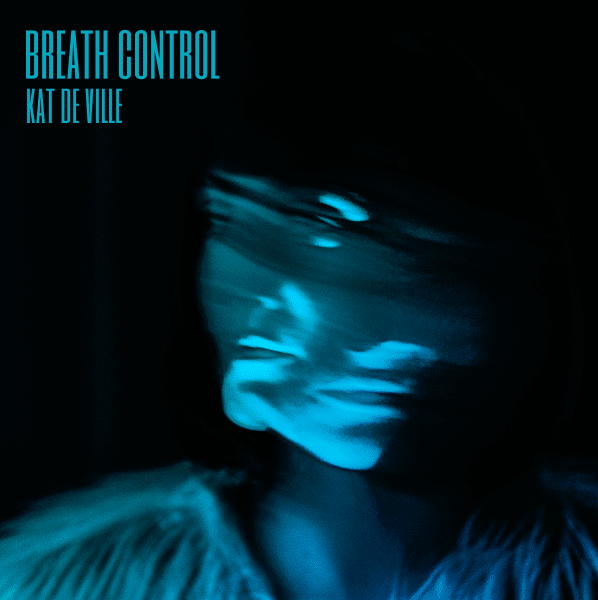 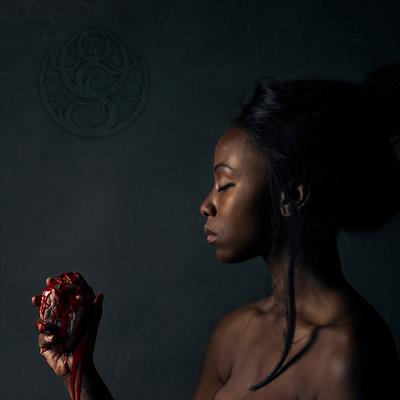