UK’s post-metal infused blackened doom purveyors OLDBLOOD team up with Cvlt Nation to premiere their atomic and cathartic debut EP ‘Arms to the Sky’ in its entirety, before its official digital release on Friday 4th December through Blood Blast Distribution.

“Full-on post-apocalyptic mayhem that is bizarrely uplifting.” — Metal Nexus
“The punishment is extreme.” — No Clean Singing
“The music connects directly with the vocals to leave you totally crushed.
Everything you know and love is gone forever.” — Metal Temple

Fusing doom, black metal and post-metal while boasting extreme levels of solidity in musicianship, OLDBLOOD push theirbrand of aural misery as far and as wide as possible into one cohesive onslaught. As proven by their recent videos for “Kuebiko” and “Nuclear Blues“, ‘Arms to the Sky’ is themed around the dropping of the atomic bomb over Hiroshima: threatening riffs combined with a devastating energy paint an agonized picture of life before, during and after the nuclear explosion.

Formed in north London in 2018, OLDBLOOD have set about combining the members various musical tastes into one cohesive, blackened monstrosity to form a sound that has turned heads since their debut show supporting OHHMS and Boss Keloid, as well as doom titans Conan, along with their own headline shows. Debut EP ‘Arms to the Sky’ was recorded at No Studio & produced by Joe Clayton (Leeched, Pijn, Ithaca, Wren, Mountain Caller), and will be available on December 4th on all digital streaming platforms.

OLDBLOOD‘s debut EP ‘Arms to the Sky’ is 4 tracks themed around the dropping of the atomic bomb over Hiroshima – both aurally and lyrically. Crushing riffs combined with devastating melodies that paint an agonized picture of life before, during and after the nuclear explosion.

Lead track ‘Kuebiko’ opens the EP with a crushing riff designed to paint a picture of devastation right off the bat; with the song building to an explosion of its own. The title ‘Kuebiko’ is actually a Japanese word that translates as “a state of exhaustion inspired by acts of senseless violence, which force you to revise your image of what can happen in this world“. ‘Nuclear Blues’ swaggers out of the gate with a bluesy riff, that descends into a double time frenzy before unraveling into a state of exhaustion. ‘Los Alamos’ is an atmospheric telling of the story of the creation of the atomic bomb & the final track ‘Alone’ tells the story of ‘She’. ‘She’ stands alone in the devastation caused by the atomic blast and having lost everything; she wonders what to do with her life.

Previous Post LOTS OF MUZIK FAVORITE FRIDAY RELEASES - December 4th, 2020
Next Post FELLOWCRAFT and Chris Dale (Bruce Dickinson Band) team up for new video "I Will Not Accept The Truth" 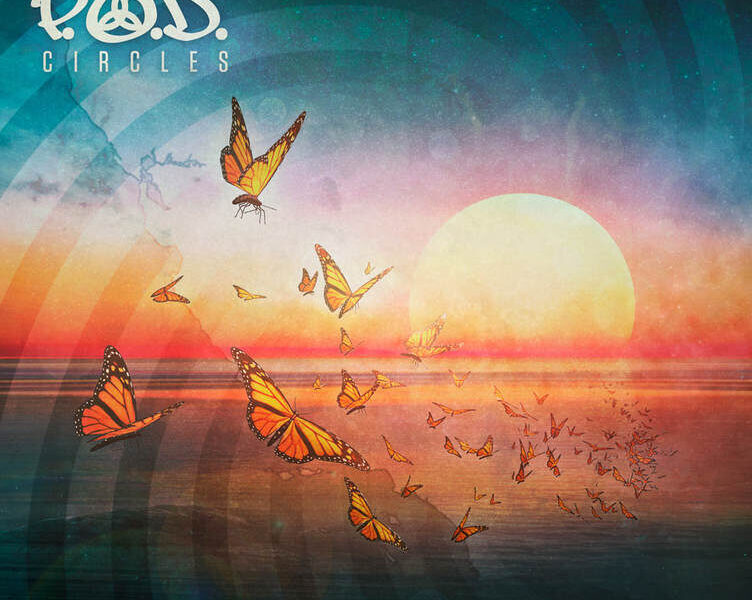 P.O.D. Unleash New Video For ‘Rocking With The Best’1