Having just played at Cruise to the Edge, Steve Hackett is embarking on an extensive tour in 2018. Currently touring in Canada and the U.S. and on his way to South America, Japan and Europe, he is promoting his live album, “Wuthering Nights: Live in Birmingham”.

This release celebrates the 40th anniversary of Genesis album “Wind and Wuthering” and showcases songs from his most recent studio album “The Night Siren” and other career highlights. We had a chance to catch up with him in Toronto and see his show at the legendary Massey Hall on February 12th.

Having just arrived from Montreal, Steve and his wife Jo met me at the hotel lobby, tired and in quite a rush. We recorded the interview in their hotel room and Steve granted us half an hour of his time to discuss the tour plans, his view on the music business and to answer the perennial question about a potential Genesis reunion.

When discussing the way that the music business is set up today, Steve said that “You should really be doing what´s in your heart, and you´ll be the best at that”, and that “producing an album full of hit singles is quite limiting”. He also paid respect to his predecessor Tony Phillips and to the music output of Genesis, which is in his words, “interesting in all its incarnations”.

The quality of the video it’s not the best due to the poor lighting and a malfunction in our equipment, but we thought it would still be interesting to post it. If you know a way to restore/improve the quality of this video, contact us at [email protected]!

A few hours later, at 07:30 pm, Steve entered the stage at Massey Hall. The show kicked off with “Please Don´t Touch”, the title song of his first solo album after leaving Genesis. An emotional rendition of “Every Day” came afterwards, as well as the Eastern flavours of “Behind the Smoke”. From the onset, one could tell that Steve is a unique breed of guitar hero – one that doesn´t need to play a million notes per second to prove his point. And what better place to host his show than the Massey Hall – the legendary venue where Rush´s “All the World´s A Stage” was recorded!

“El Niño” brought a beat similar to The Surfaris´ “Wipeout”, which evolved into a hypnotical song. The recently re-recorded AOR “When the Heart Rules the Mind” was also played, and Steve commented on the unlikeliness of it being a hit and on him being approached by 14 year old girls in the 80´s when that song was first released.

“Icarus Ascending”, originally sung by Richie Havens, was flawlessly performed, and an excerpt of “Shadow Of The Hierophant” closed the first half of the set. Steve mentioned that the band would make an intermission and then come back to play only Genesis songs on the second half.

As Steve said in the interview, he takes the job of maintaining the Genesis legacy quite seriously, and judging by the choice of musicians in his support band, that´s definitely true. Joining Steve on this tour are Roger King (keyboards), Gary O’Toole (drums / percussion), Rob Townsend (saxes / flutes), Jonas Reingold (bass / twelve string) and Nad Sylvan on vocals. Nad sounds uncannily like Phil Collins, and his stage persona and choice of clothes bring in the theatrical element for which Peter Gabriel was famous. Fortunately Gary does not try to replicate Phil´s beats to perfection, and adds his own flavor to songs that are now forty years old, and yet sound as contemporary as ever. The other members of the band also seem to have found the secret to perform the older material: reverence and precision without trying to sound like a cover band.

Starting off the second set with “Dancing with the Moonlit Knight” from “Selling England by the Pound” was a great move – noticeably, the crowd seemed much more excited that in the first half of the show. Another favourite of the night, “One for the Vine”, was also met with great applause.

“Inside Out”, a song left out of the album “Wind and Wuthering” which ended up on the EP “Spot the Pigeon” came in next, and Steve mentioned it was the first song that Phil Collins wrote all the lyrics for. After such a deep cut, classics like “Fountain of Salmacis”, “Firth of Fifth”, “Musical Box” and “Supper´s Ready” were dusted off and given a modernized version. If Steve’s mission statement is to showcase those songs for the new generation with a fresh look, then his mission is accomplished!

Surprisingly, the band brought a massive, guitar-shaped cake to the stage, in celebration of Steve´s 68th birthday. 2,700 voices joined the band members in singing happy birthday.

“Dance on a Volcano” closed the two and a half hour set. While it´s reasonable that some fans still expect a Genesis reunion – all members of the classic lineup are still alive and in reasonably good terms –  it´s safe to say that Steve´s approach does more to the legacy of the band than any reunion attempt. As mentioned before, he is taking this tour to South America, Japan and Europe, and it´an unmissable opportunity to experience the past with a fresh pair of ears.
​
NOTE: Please contact us at [email protected] and/or comment below if you know a way to improve the quality of the video we posted in this article.

Includes a majority of Genesis tracks from 1976’s “Wind & Wuthering”, solo highlights and masterpieces like ‘Dance On A Volcano’, ‘Inside And Out’, ‘The Musical Box’, and ‘Firth Of Fifth’.

Includes a majority of Genesis tracks from 1976’s “Wind & Wuthering”, solo highlights and masterpieces like ‘Dance On A Volcano’, ‘Inside And Out’, ‘The Musical Box’, and ‘Firth Of Fifth’. 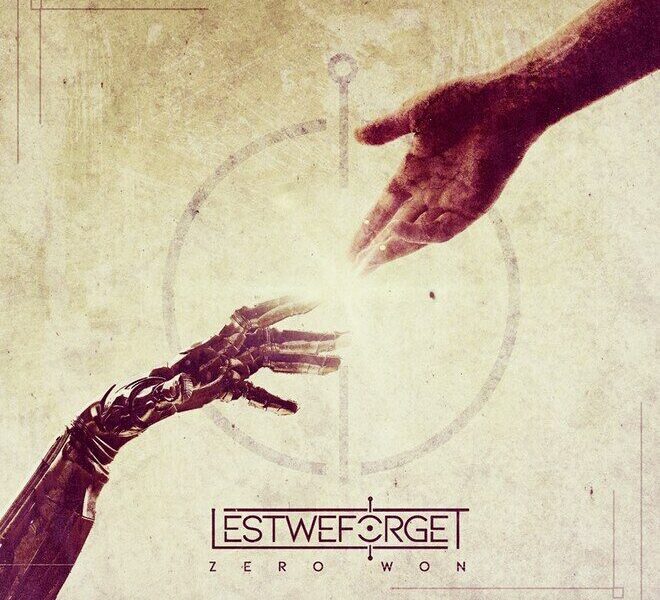 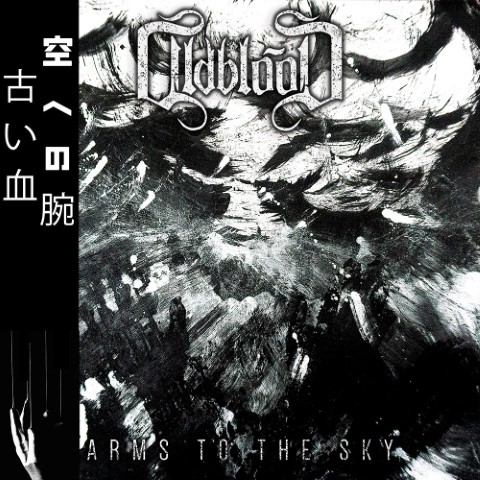