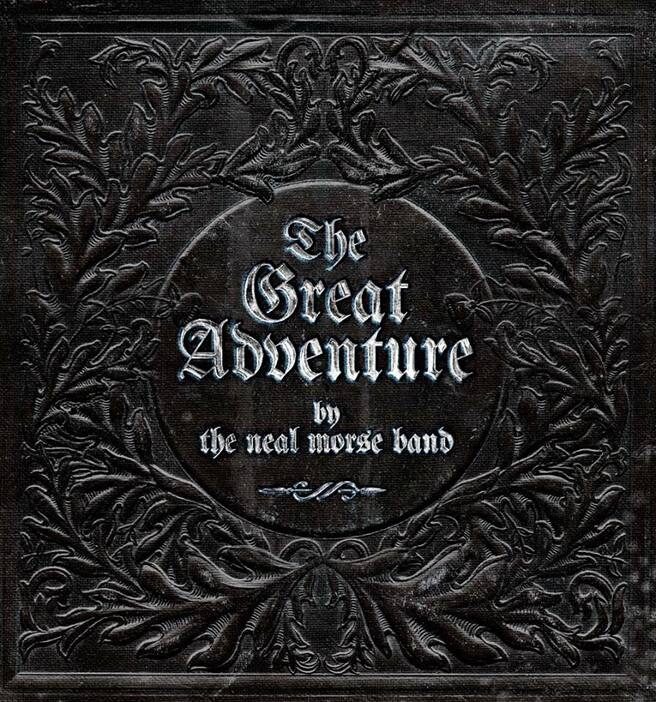 The follow-up to 2016’s critically acclaimed THE SIMILITUDE OF A DREAM, which critics hailed as “a masterpiece,” will be the ninth studio album with Morse, Portnoy and George, and the third as a true collaboration with this current lineup. Together, Morse and Portnoy have launched four bands, but the one that has endured the longest and thus with the most musical output has been THE NEAL MORSE BAND.

“Let the great adventure now begin…” The closing line of THE SIMILITUDE OF A DREAM, has proved to be strangely prophetic. The new album is exactly that: a perfect companion piece to TSOAD’s partial retelling of John Bunyan’s The Pilgrim’s Progress. It has everything that fans would expect from an album by THE NEAL MORSE BAND, and more: rock, metal, classical and jazz elements appear throughout, as well as some killer melodies, all played faultlessly by some of the greatest rock musicians on the planet.

As Neal Morse explains, “This band continues to amaze me! I have to say it was a little daunting to follow up THE SIMILITUDE OF A DREAM as it was such a special album and it delivered every night at our concerts, but I believe that THE GREAT ADVENTURE will have a tremendous impact as well. This new double album is everything that I hoped it would be! I listened through last night and I was in tears at the end!“

Mike Portnoy emphatically agrees. He says, “How do you follow an epic double concept album??? Well, create another epic double concept album!! Hahaha. I always knew topping THE SIMILITUDE OF A DREAM was going to be difficult, if not impossible, as I held it in such high regard, but alas, I am absolutely blown away with what we achieved here! We’ve created what is the ultimate companion to TSOAD.”

“Sometimes there are things that you just can’t mess with,” Randy George continues. “On THE SIMILITUDE OF A DREAM we tapped into something special. I was sure that the follow up should be something quite different, but you have to follow your heart and follow the music where it wants to go. THE GREAT ADVENTURE is nothing short of a miracle. It’s similar to SIMILITUDE in concept and form, but yet it’s tougher and deeper in its tone! This is a powerful work and I look forward to playing it live!

True to the album’s title, the creative process was indeed a “great adventure.” Unlike many previous Morse albums, which have often been written and arranged within weeks, this time around these prolific and world-class musicians spent almost a year working on the end result, producing an abundance of top quality material. This meant some ruthless decision-making: some already completed songs and characters had to go, and-–with studio time running out–new links and ideas were being composed and recorded up to the eleventh hour. “A lot of work and re-work has gone into this,” says Morse, “but I know that some of the most successful and far-reaching albums I’ve been involved with have been just like that. SOLA SCRIPTURA and Spock’s Beard’s SNOW album come to mind.”

Another key question that had to be addressed in the studio was how to pull all the ideas together into a coherent whole. In the end, what unlocked this “adventure” for Morse was the realization that THE GREAT ADVENTURE needed a new voice and perspective. This time, it is that of the Pilgrim’s abandoned son, a younger, perhaps angrier, voice than was heard on THE SIMILITUDE OF A DREAM.

THE NEAL MORSE BAND will bring THE GREAT ADVENTURE to fans worldwide with a new round of headlining tour dates, which begin February 3, 2019 in Nashville at City Winery. For ticket information and VIP ticket sales go to www.radiantrecords.com. Check them out at any of the following stops, with more shows to be added in the coming months:

***
****
***** If you are a band/artist, record label and you want us to feature your music in our page and social media channels, contact us now.

Previous Post "Effortlessly skipping every Prog-cliché - our review of Haken's new album: Vektor
Next Post Dream Theater’s Jordan Rudess: “In our new album, we’ll go back to the roots and the core sound of the band” 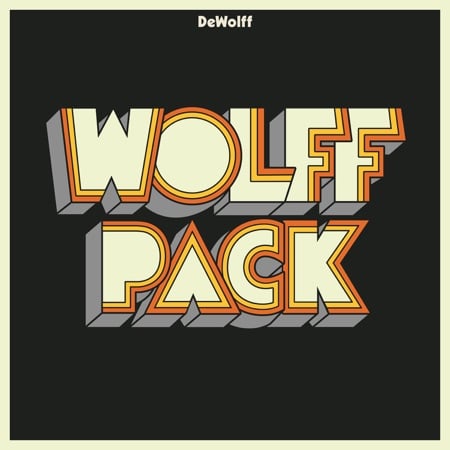 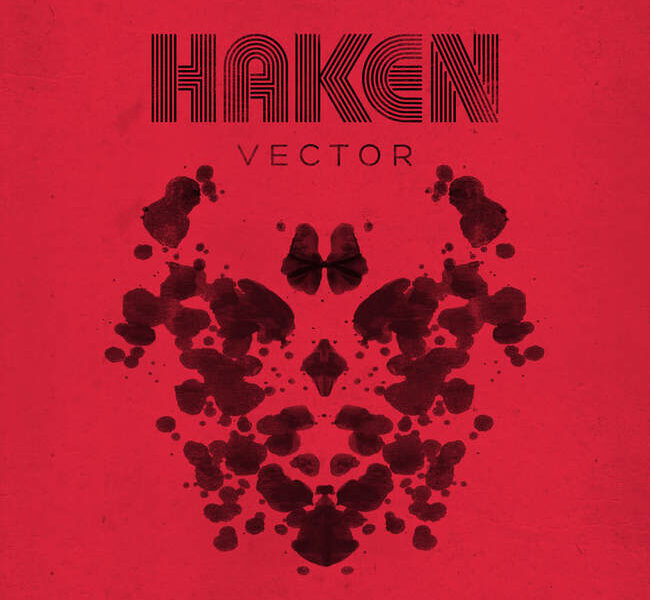 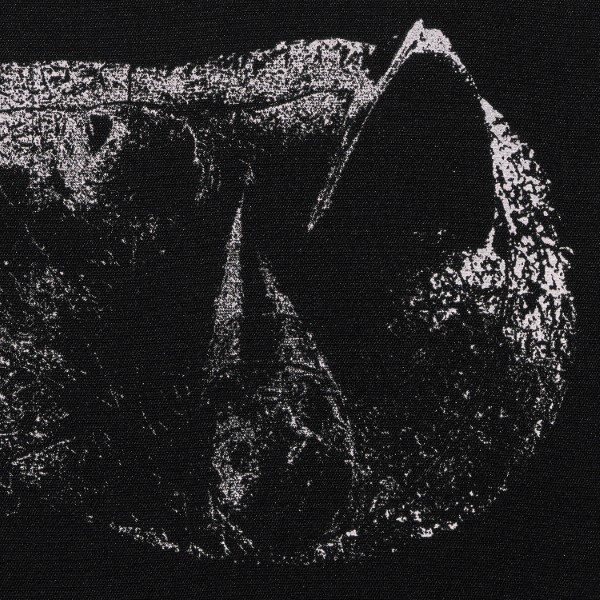