Berlin-based classic rock specialists WEDGE have recently announced the release of their third studio album “Like No Tomorrow” on Heavy Psych Sounds. To follow with roaring first single “Computer”, the trio reveals a second single today with “Across The Water”.

“Although new album ‘Like No Tomorrow’ is packed with straight-forward rock songs like our first single “Computer”, there are also a few somewhat mellower tunes with a psychedelic touch. “Across The Water” is one of them. An electric piano played through a rotating Leslie cabinet, harmonized vocals, tremolo and fuzzy tape-delayed backwards guitars are building the dreamy soundscape of this song.” says the band. “Originally dealing with the European Refugee Crisis, “Across The Water” tells the story of people crossing over to Europe on a boat, in a naive way a father would talk to his child, preparing it for a rough journey. In a broader, more metaphorical sense, it is the description of a trip or a daydream, which outlines the feeling of leaving things behind, crossing one’s personal borders and looking towards new horizons.”

In the tradition of bands like The Raconteurs, The Hellacopters, Graveyard or Wolfmother, WEDGE are building on that vintage vibe we all know and love but evolve their very own thing and are able to connect it directly to here and now.

Lyrically, the songs are picking up on our zeitgeist, dealing with topics like digitalisation, mass migration and current social issues among others. So it’s no coincidence that the record’s title is a direct hint at our crazy times, in which it feels like the end of the world might be lurking just around the very next corner.

But rather than being pessimistic about it, the band wants to convey a positive message: “When it feels like there might be no tomorrow, just love and live Like No Tomorrow”.

This magic mixture allowed the band to establish a wide-ranging and steadily growing fan base all across the planet. Playing hundreds of ecstatic gigs in numerous European countries and beyond the group earned their reputation as a fantastic live act. Famous festivals like Bukta Open Air, Desert Fest, Stoned from the Underground, Duna Jam, Burg Herzberg Festival etc. and support gigs for Fu Manchu (US), Blues Pills (SE), Kadavar (DE), Orchid (US), Simo (US), to name but a few, are noted in the group’s live diary.

Aside from being constantly on the road WEDGE released two studio albums on the Heavy Psych Sounds label: the self-titled debut and “Killing Tongue“ (2018). Their third and new album “Like No Tomorrow” makes for an unholy trinity of WEDGE records in the Heavy Psych Sounds back catalogue. The Berlin power trio drives their musical inspirations across various genres: garage rock turns progressive while psychedelic guitar lines are tripping over hard rocking riffs. Does this work together? Hell yes!

If you are a band/artist, record label and you want us to feature your music in our page and social media channels, contact us now. 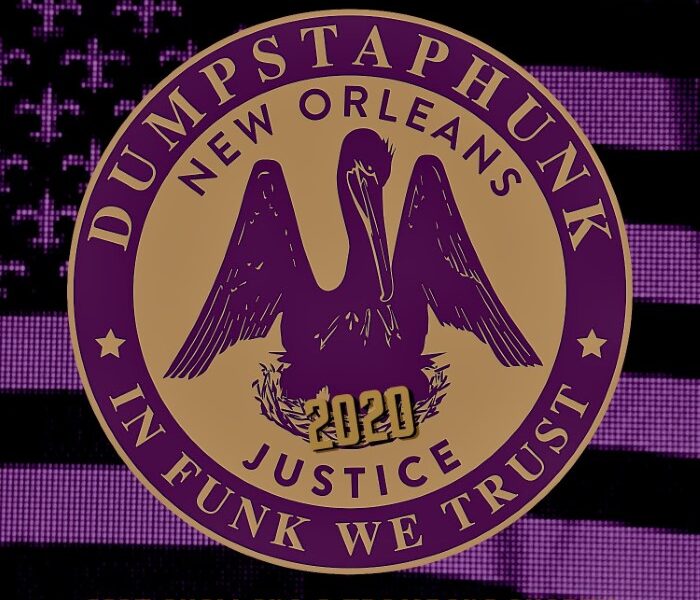 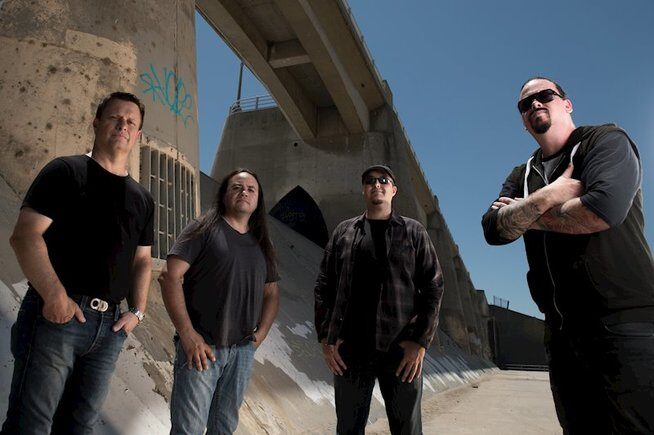 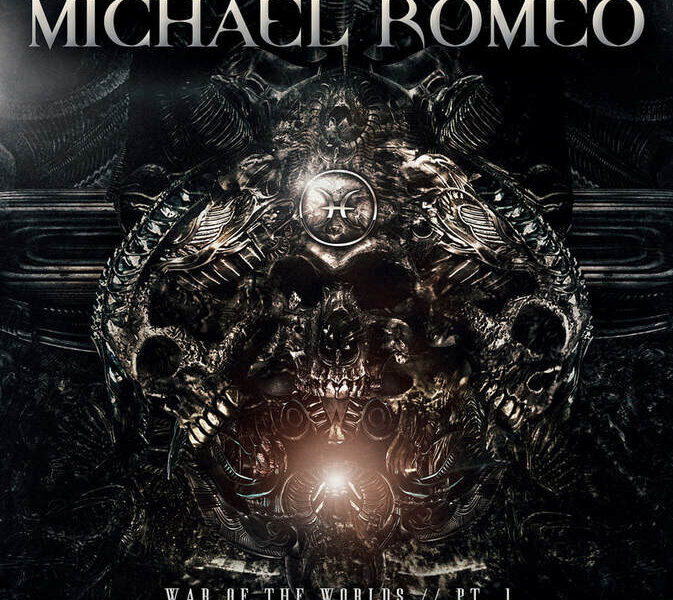